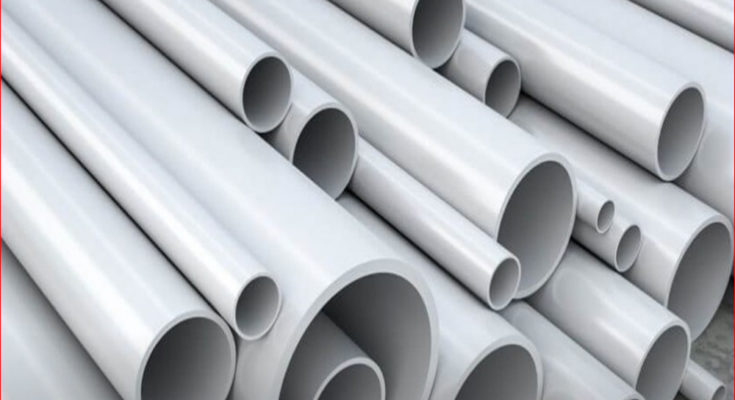 Most building materials and techniques have come a long way in the last decades, so it is safe to assume that more and more people are trying to learn and to apply certain information regarding some of the best, cost-effective home improvement solutions. It has never been easier to get great quality at an acceptable price, thus making it possible for everybody to have their dream house.

One of the most common materials you can come across is PVC (short for Polyvinyl Chloride), which is generally used in construction due to its cost effective and highly durable characteristics. Even if used for everything from construction to clothing, PVC is still a rather controversial material due to the chemicals used in manufacturing it (even though non-toxic chemicals are used for drinking water PVC pipes etc.) but the most relevant health disadvantage is that PVC liberates a lot of toxins when incinerated.

This material can be found in the form of pipes, isolation for electrical wires and very often as PVC panels (used for commercial signs or ceiling tiles) which, depending on their intended use, are treated with additives such as UV stabilizers, lubricants, plasticizers, processing aids, impact modifiers, thermal modifiers, fillers, flame retardants, biocides, blowing agents and smoke suppressors, and pigments. As can easily be seen from the large variety of chemicals used, PVC panels (or any kind of PVC product) can be adapted for different specifications but they are also quite dangerous for the environment (mostly due to the fact that they do not decompose).

Another highly used (can be found into everything from plastic bags to bulletproof vests) plastic product is polyethylene. Generally found in the form of polyethylene sheets (or films), this is a material used in many commercial and industrial activities. Polyethylene sheets are usually used for projects that are weather-resistant, renovating, retaining moisture but can also be used in agriculture. Polyethylene is also manufactured in the form of panels, which are extensively used in construction.

As with PVC panels, environmentalists are not really pleased with the use of polyethylene (or any other kind of plastic for that matter) due to the fact that it takes centuries for it to decompose.

Even if all plastics are controversial building materials, there has been a constant development in the field of environmental protection, the future holding many surprises for those who consider plastic not be biodegradable (a bacteria that can consume about 40% of a polyethylene bag has already been developed in China). 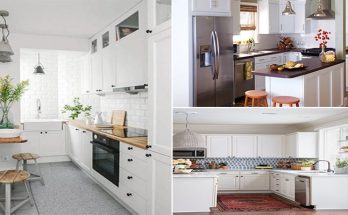 Distinctive Quartzite Worktops that Will Make Your Kitchen Unique

Kitchen Island Do It Yourself Property Projects From Ana White